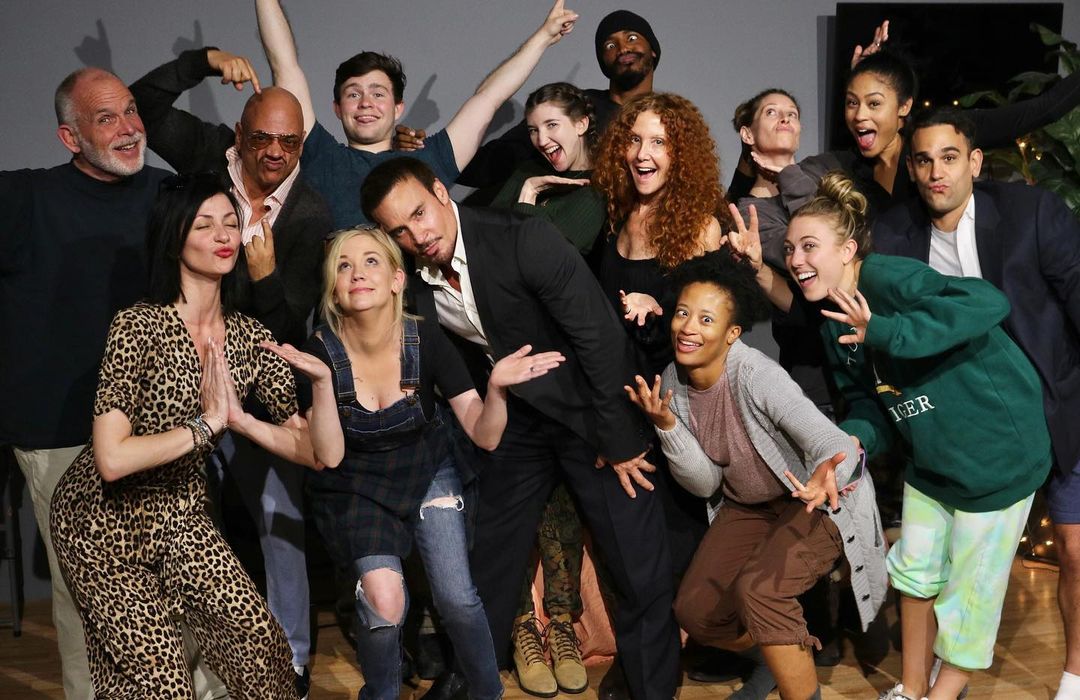 By Shari ShawAugust 2, 2021Inspiration
No Comments

Let’s talk comedy!  Comedy is like drama in some ways, but with even higher stakes and urgency.  Comedy is essentially a celebration of the deeply rooted, awkward, and/or contradicting feelings and situations your character finds themself in.  Once you’ve broken down the scene technically to find the funny, you then get to infuse it with desire and obsession to find the fun in it, too.

Great comedy characters all exhibit some form of neurosis, which is basically obsession that has reached an extremity.  What is your character’s object of affection, deepest desire (or fear), magnum opus, or unattainable need?  Obsess!  Imagine every aspect, in character, of obtaining that which you seek.  Contrive of every possible tactic you might employ to obtain it.  See in your mind’s eye all the ways it could possibly go wrong.  Let your character work marinate in your character’s obsession, and it will add a new depth and dimension of hilarity to your comedy.

This site uses Akismet to reduce spam. Learn how your comment data is processed.